‘Bad Liquor’ and how to avoid a hangover

Recently one of our Applications Chemists, Jon Dunscombe, celebrated his wedding in Brazil and returned with a sample of the local liquor for us all to try.  Let’s just say it had an effect on some members of the Anatune team!!!

As Jon knew I was doing some analysis on spirits, he asked if I could take a look to see what the main volatile constituents were.

Cachaça, also knows as Pinga or Caninha, is Brazil’s most common distilled alcoholic beverage.  Distilled from sugar cane, traditionally it is served with more sugar, ice and lime as a ‘Caipirinha’ cocktail.

Analysis by GERSTEL Dynamic Headspace (DHS) revealed a large response for isoamyl alcohol and various other higher alcohols – which may go some way to explain the sore heads!

Some research suggests that it is the presence of these higher alcohols – also known as ‘Fusel Oil’ components that can increase the severity of a hangover. 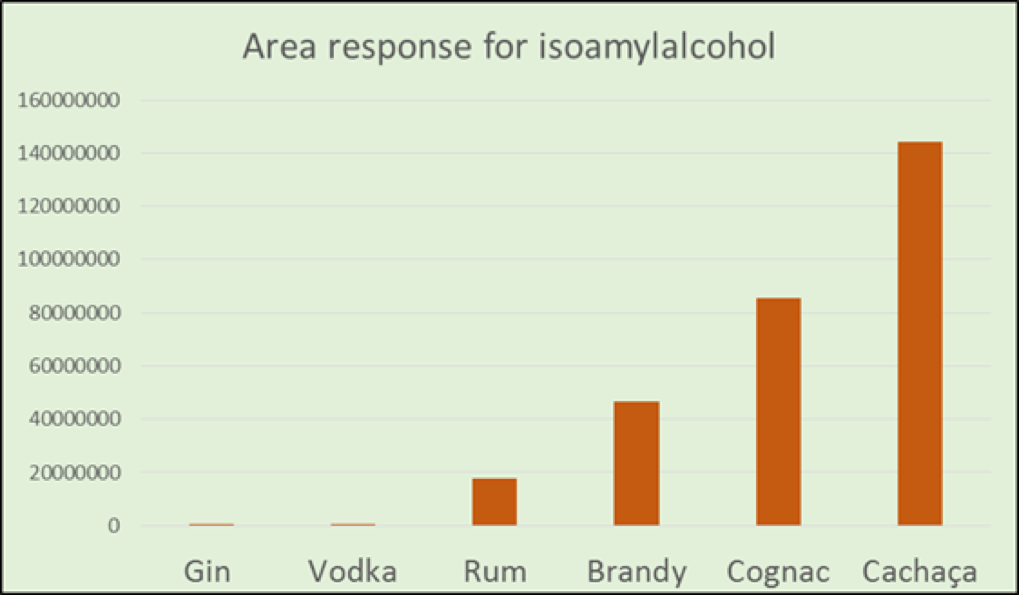 Traditionally Vodka and Gin have the lowest levels, with Brandy and Whiskies generally being higher.  This was confirmed by the area response observed for isoamylalcohol from the analysis in our applications lab.  So perhaps you should beware local liquor if you don’t want a sore head in the morning!

DHS is just one of the analysis options for the new GERSTEL MPS Robotic.

If you have some interesting samples you would like to investigate, please contact us either by email, or call the office on +44 (0)1223 279210.