Anatune has recently had the privilege of working with Professor Perdita Barran’s group at the University of Manchester, on a project on the early diagnosis of Parkinson’s Disease. You can see a short video on the topic here.

Currently, there is no clinical test and no way of telling if someone has the disease until the symptoms become apparent.  Treatment can arrest the progress of the condition, but can’t reverse the damage already done; so, it is very important to be able to detect the condition early, preferably, before the symptoms appear.

We are very proud to be involved in our own small way, although we can’t say much, as the work is currently pending publication; we have decided for Anatune to support the charity Parkinson’s UK by doing some fund-raising for this very worthwhile cause.

For the remainder of 2017 and throughout 2018, at every conference or exhibition we attend, we will run a draw to win one of our highly sought after LEGO MPS-GC-MS models. For every entry we receive, Anatune will make a contribution to Parkinson’s UK. 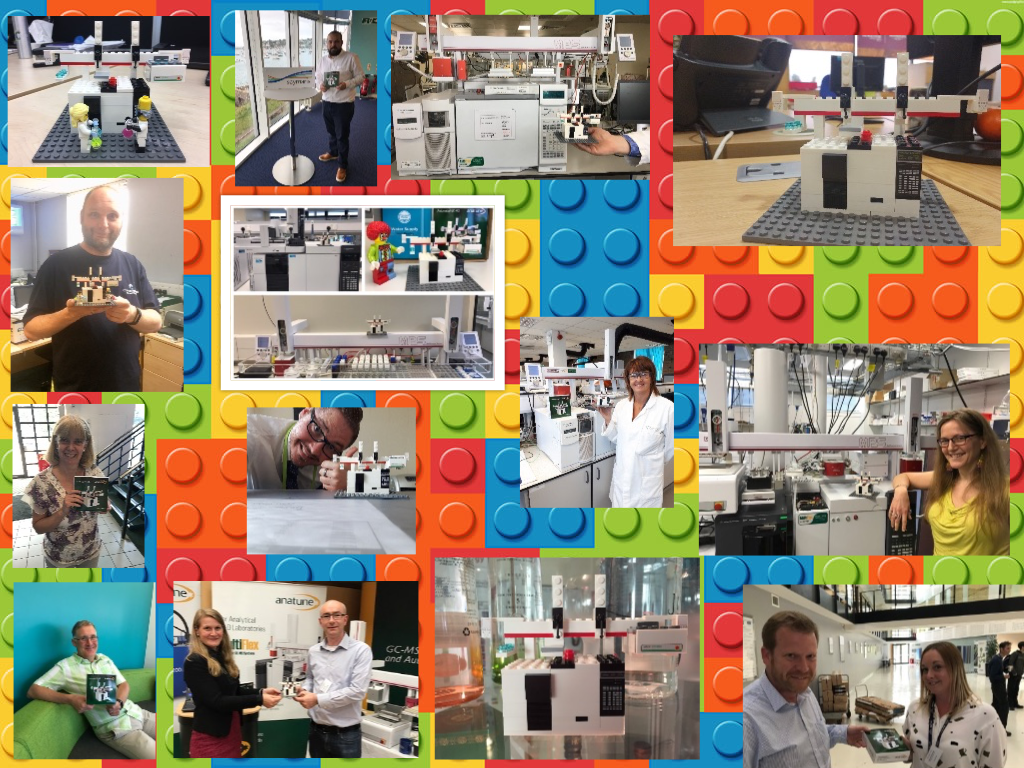 Your opportunity to join this tribe of LEGO MPS-GC-MS owners!

A Great Opportunity to Own an Agilent 7200 GC/Q-TOF